Who is Tom Hiddleston? About Actor

Thomas William Hiddleston is an English actor. He is the recipient of several accolades, including a Golden Globe Award and a Laurence Olivier Award, in addition to nominations for two Primetime Emmy Awards and a Tony Award. He is a well-known English actor, producer, and musical performer.

He came into prominence after his portrayal of supervillain ‘Loki,’ the evil brother of the titular character in the 2011 film ‘Thor.’ He reprised his role as ‘Loki’ in films, such as ‘The Avengers,’ ‘Thor: The Dark World,’ ‘Thor: Ragnarok,’ ‘Avengers: Infinity War,’ and ‘Avengers: Endgame.’

In his early career, he appeared in popular TV shows, such as ‘The Life and Adventures of Nicholas Nickleby,’ which was based on the famous novel ‘Nicholas Nickleby’ by Charles Dickens. He also appeared as ‘Randolph Churchill,’ son of Winston Churchill, in a biographical TV film titled ‘The Gathering Storm.’

All the things given below are Tom Hiddleston’s very favorite things that we have collected by looking at online and news magazines and wiki.

Thomas William Hiddleston was born on February 9, 1981, in Westminster, London, England, to James Hiddleston, a Scottish physicist, and his English wife, Diana, an arts administrator, and casting director as well as a former stage manager.

Hiddleston’s mom introduced him to the world of movies and the theater at a young age and he was hooked on the notion of acting. While at Eton College and then the University of Cambridge, he began appearing on stage.

In 2001, he landed his first role on television in England, a small role in The Life and Adventures of Nicholas Nickleby (2001). More work followed, including Conspiracy (2001) and The Gathering Storm (2002).

Whilst at the University of Cambridge, he was seen by the agency ‘Hamilton Hodell’ in the play “A Streetcar Named Desire” and was signed. Following this, he was cast in his first television role in The Life and Adventures of Nicholas Nickleby (2001).

In theatre, he has been in the productions of “Cymbeline” (2007) and “Ivanov” (2008). In December 2013, he starred as the title character in the Donmar Warehouse production of “Coriolanus” which played until February 2014.

He won the Laurence Olivier Award for Best Newcomer in a Play for his role in “Cymbeline” while also being nominated for the same award the same year for his role as Cassio in “Othello”.

Tom Hiddleston currently resides in the Belsize Park area of North-West London. He dated British actress Susannah Fielding. He was in a relationship with record executive Jane Arthy. He dated singer Taylor Swift in 2016.

He is known for his philanthropic activities and is involved in several ‘UNICEF’ projects. He visited Guinea in 2013 in order to help the needy as well as raise awareness about problems like hunger and malnutrition.

He is the ambassador of the ‘Illuminating BAFTA Campaign’ which helps in providing work for newcomers in films, television, and games. He was named one of the donors of ‘Justice and Equality Fund,’ the UK version of ‘Time’s Up Movement.’ 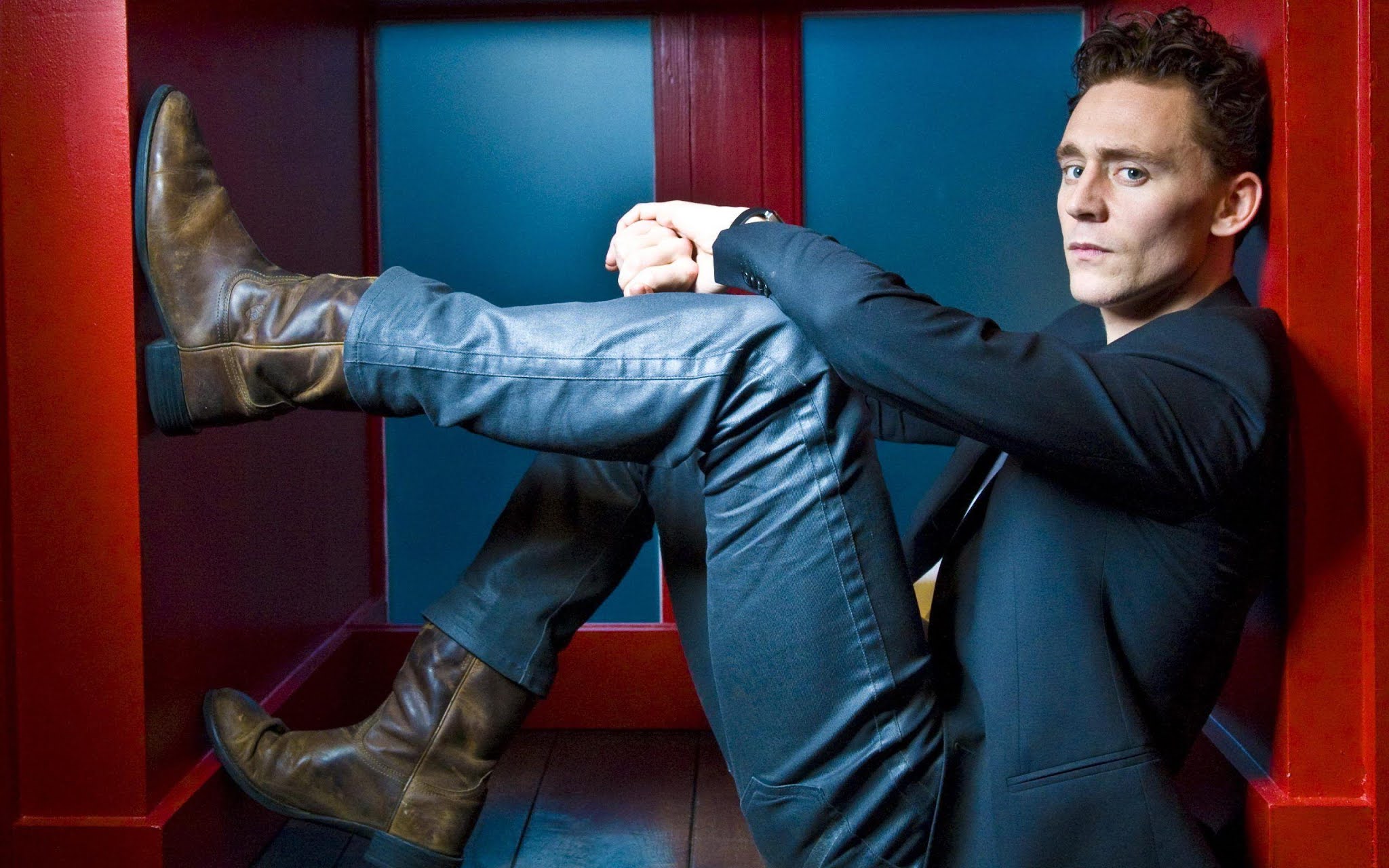 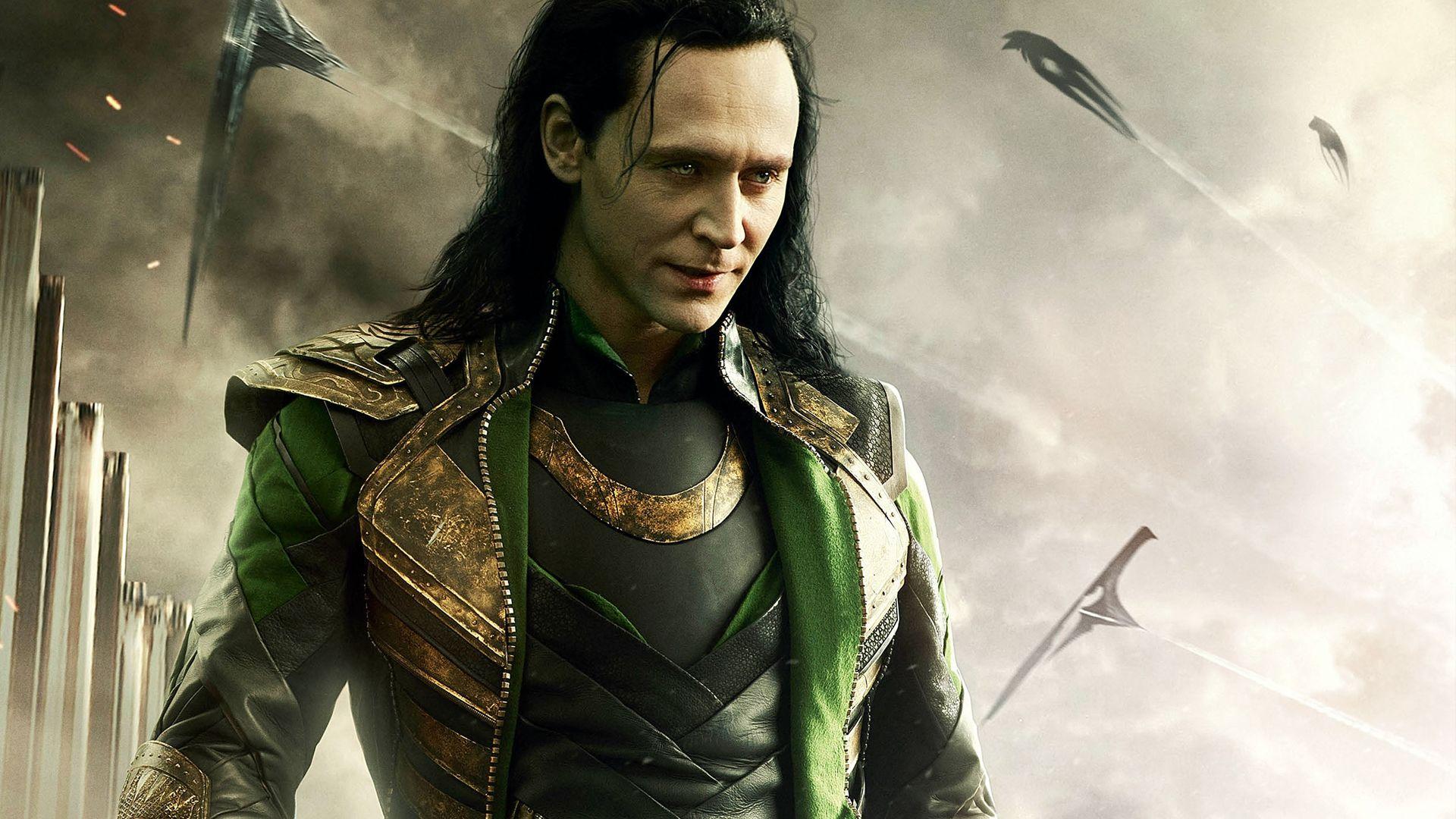 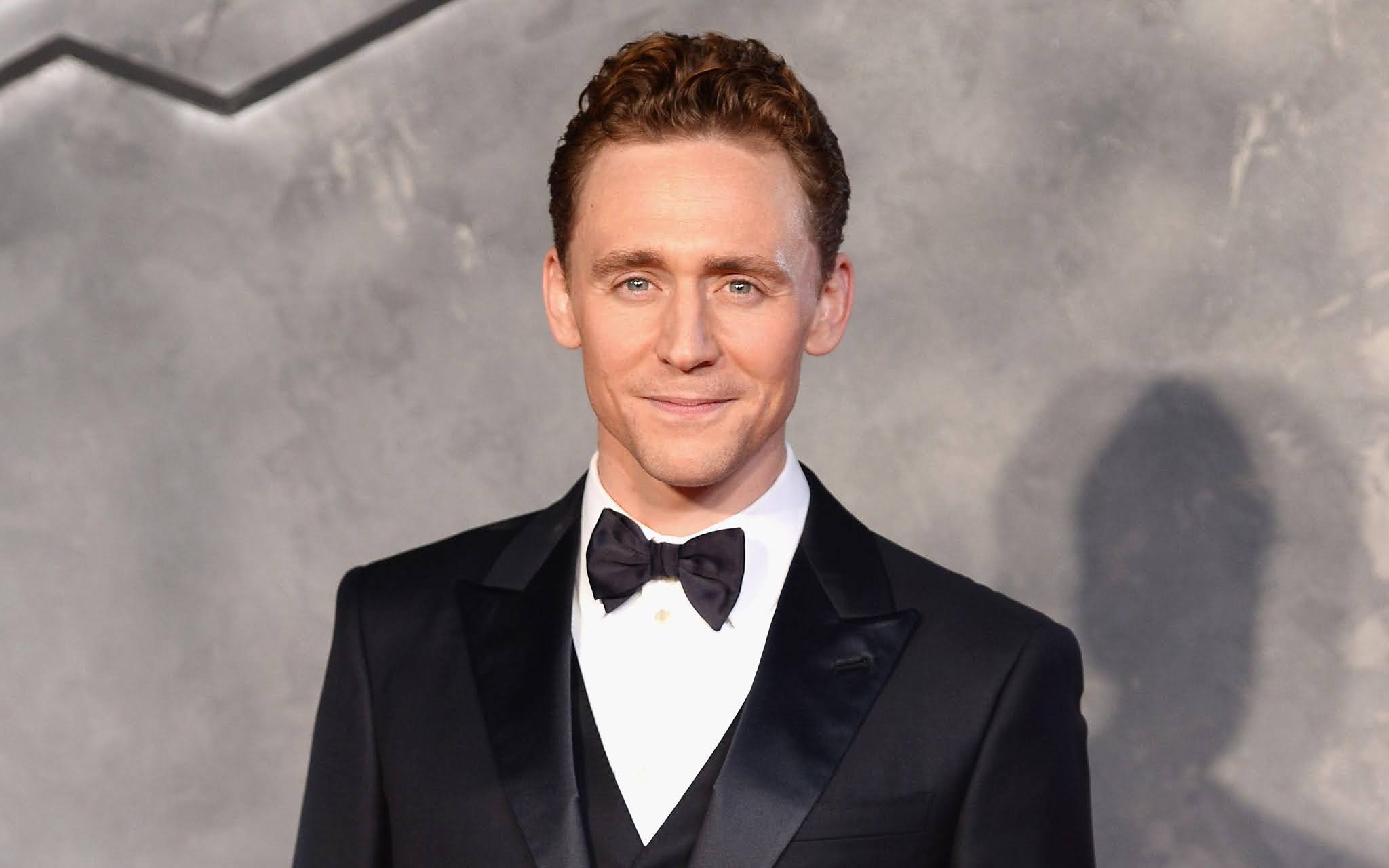 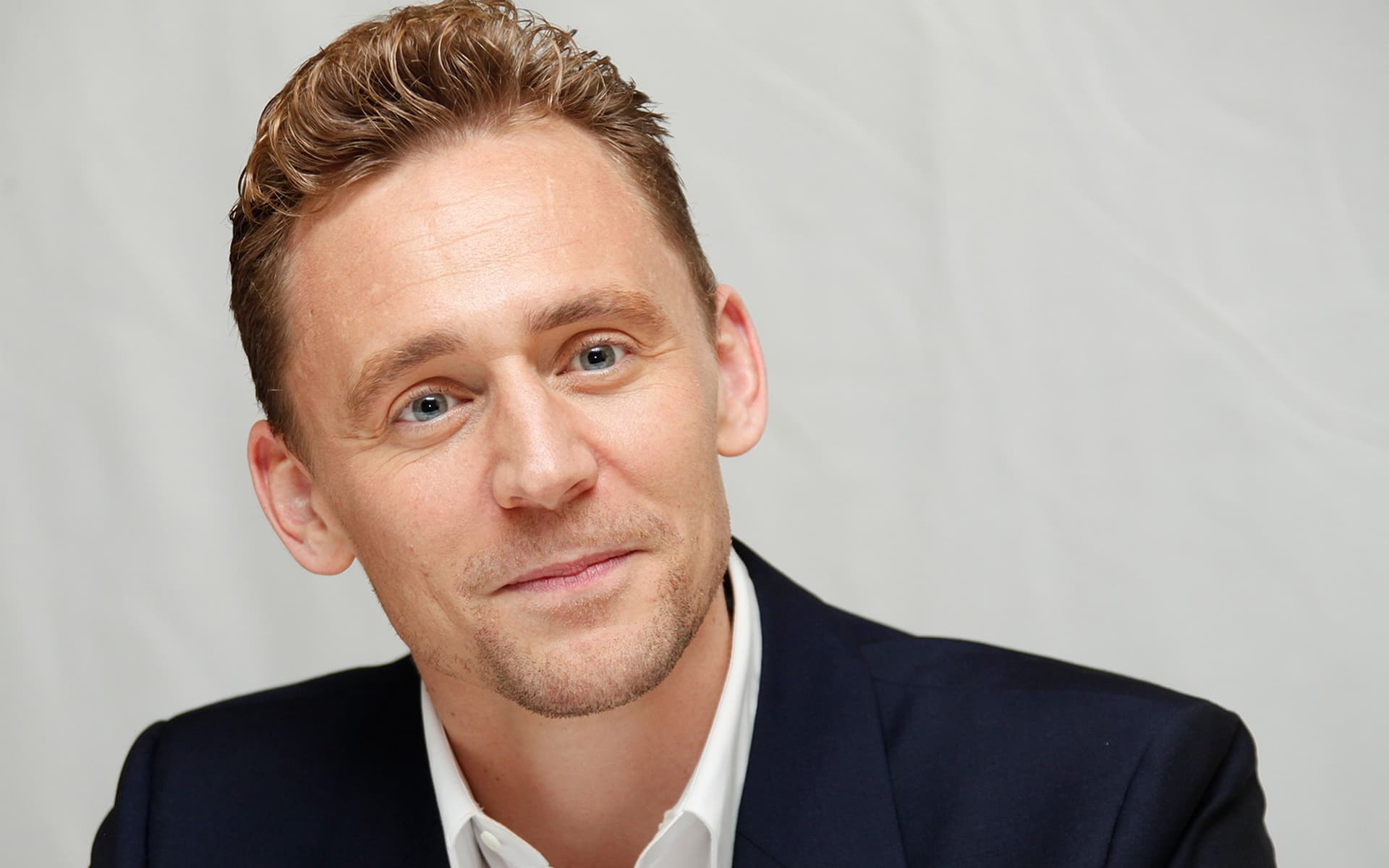 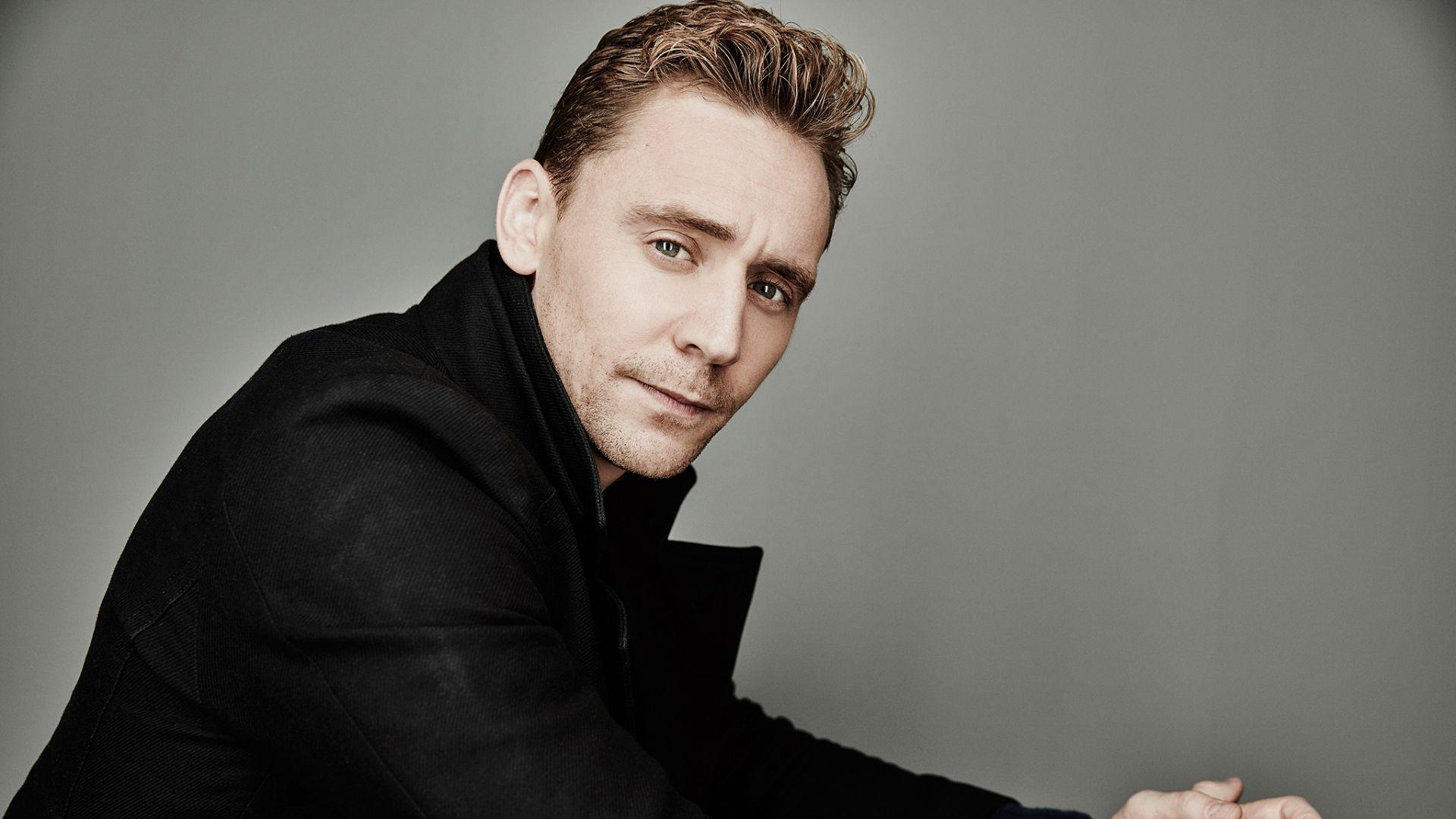 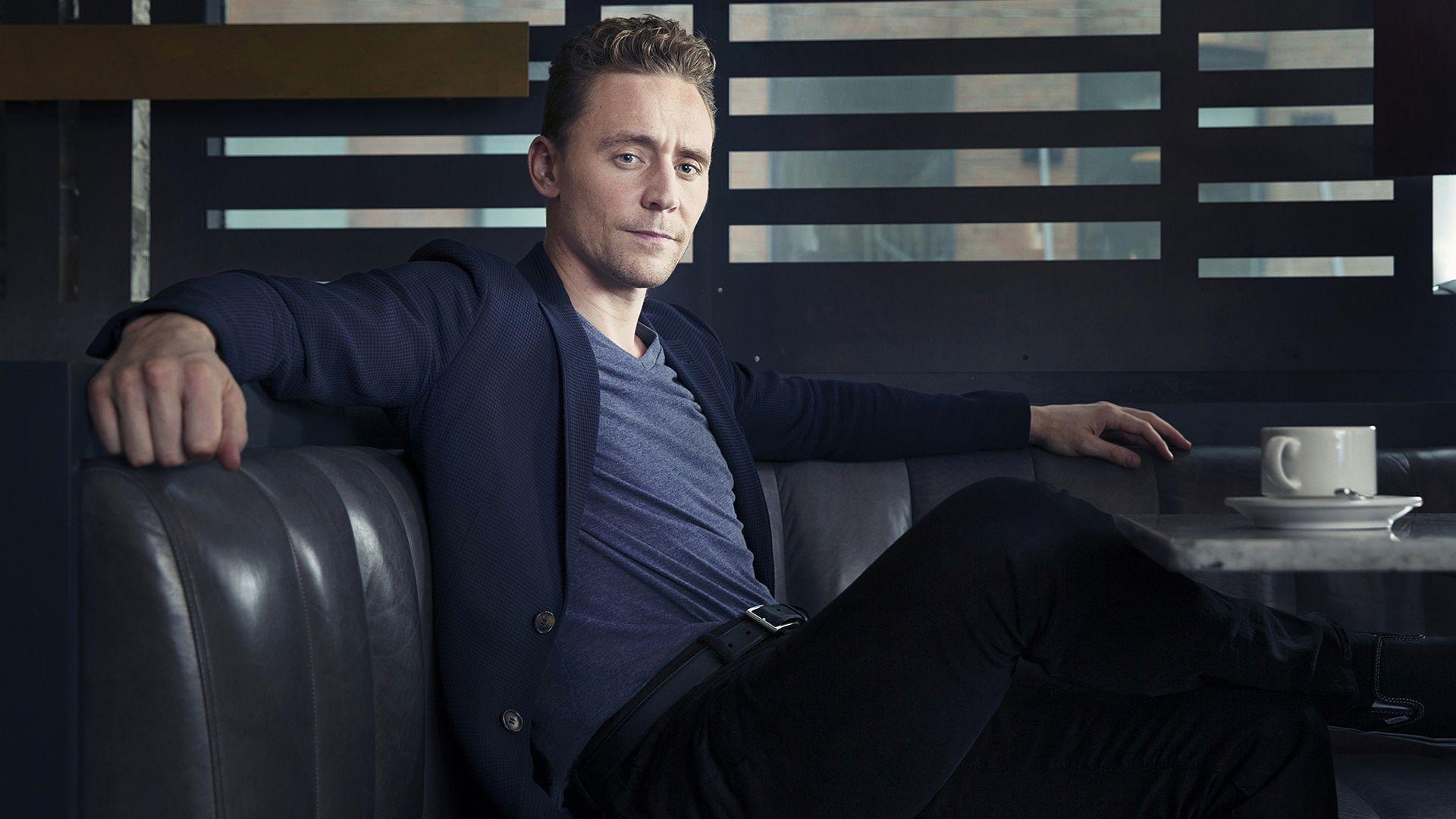 You never know what's around the corner. It could be everything. Or it could be nothing. You keep putting one foot in front of the other, and then one day you look back and you've climbed a mountain.

Never, ever, let anyone tell you what you can and can't do. Prove the cynics wrong. Pity them for they have no imagination. The sky's the limit. Your sky. Your limit. Now. Let's dance.

Stay hungry, stay young, stay foolish, stay curious, and above all, stay humble because just when you think you got all the answers, is the moment when some bitter twist of fate in the universe will remind you that you very much don't.

Never stop. Never stop fighting. Never stop dreaming. And don’t be afraid of wearing your heart on your sleeve - in declaring the films that you love, the films that you want to make, the life that you’ve had, and the lives you can help reflect in cinema. For myself, for a long time… maybe I felt inauthentic or something, I felt like my voice wasn’t worth hearing, and I think everyone’s voice is worth hearing. So if you’ve got something to say, say it from the rooftops.

Love your life. Because your life is what you have to give.

Did you know about Tom Hiddleston's Facts!!

Loki is the god of mischef.Tom Hiddleston Loves his character Loki which is an Antagonist character, although marvel fans loved Loki a lot. Marvel fans claim that no one would have played Loki better than Tom Hiddleston.

2. Tom Hiddleston is a polyglot.

Tom Hiddleston is a music lover. Not just as a hobby, but he is a singer professionally too. In his music career, his first music video was ” I Saw The Light”. He sang this song for his character Hank Williams.

4. Tom did not get admission for B.COM.

After joining Cambridge University, Tom Hiddleston used to play rugby. His love for Rugby was increasing day by day. He wanted to pursue his career in Rugby but left it and focused on acting.

What is the upcoming movie of Loki?
Doctor Strange in the Multiverse of Madness.(2022)
Does Tom Hiddleston uses glasses?

Who is the wife of Tom Hiddelston?

Tom Hiddleston is not married yet. He had relationships with Taylor Swift who is a Singer and songwriter but they broke up.

What is the networth of Tom Hiddleston?

The net worth of Tom Hiddleston is $25 million.

Who is the samrtest character in MCU?

Tony Stark(Iron Man) is the smartest one in MCU.

When did Tom Hiddleston debuted in acting?

Tom Hiddleston debuted in his acting career in 2006 with the movie “Unrelated”.

What was the first music video of Tom Hiddleston?

Tom Hiddleston is well singer. His first music video is “I saw the light”.

Is Tom Hiddleston in Harry Potter?

In the whole series of Harry Potter, Tom Hiddleston is not been part of harry potter.

Tom and Benedict are not just friends but also they are examples of Bromance.