Who is Leonardo DiCaprio? about Actor

Leonardo Wilhelm DiCaprio is an American actor, film producer, and environmentalist. He has often played unconventional roles, particularly in biopics and period films.

As of 2019, his films have grossed $7.2 billion worldwide, and he has placed eight times in the annual rankings of the world’s highest-paid actors.

Leonardo Wilhelm DiCaprio was born on November 11, 1974, in Los Angeles, California, the only child of Irmelin a legal secretary, and George DiCaprio, an underground comix writer, publisher, and distributor of comic books.  His father is of Italian and German descent. DiCaprio is conversant in Italian.

His parents met while attending college and moved to Los Angeles after graduating. DiCaprio was raised Catholic. DiCaprio was named Leonardo because his pregnant mother was looking at a Leonardo da Vinci painting in the Uffizi museum in Florence, Italy when he first kicked.

DiCaprio has said his career choice as a child was to become a marine biologist or an actor, but he eventually favored the latter, as he was fond of impersonating characters and imitating people.

Leonardo’s performance skills became obvious to his parents early on, and after signing him up with a talent agent who wanted Leonardo to perform under the stage name “Lenny Williams”, DiCaprio began appearing on a number of television commercials and educational programs.

Few actors in the world have had a career quite as diverse as Leonardo DiCaprio’s. DiCaprio has gone from relatively humble beginnings, as a supporting cast member of the sitcom Growing Pains (1985) and low budget horror movies, such as Critters 3 (1991), to a major teenage heartthrob in the 1990s, as the hunky lead actor in movies such as Romeo + Juliet (1996) and Titanic (1997), to then become a leading man in Hollywood blockbusters, made by internationally renowned directors such as Martin Scorsese and Christopher Nolan.

In 1991, DiCaprio played an uncredited role in one episode of Roseanne.  He made his film debut later that year as the stepson of an evil landlord in the low-budget horror direct-to-video film Critters 3, a role he described as “your average, no-depth, standard kid with blond hair”.

Later that year, he became a recurring cast member on the sitcom Growing Pains, playing Luke Brower, a homeless boy who is taken in by the Seaver family.

The teenage DiCaprio was cast by the producers to appeal to the teenage female audiences, but when the show’s ratings did not improve, DiCaprio left it.  He was nominated for a Young Artist Award for Best Young Actor Co-starring in a Television Series. the movie.

Decaprio starred in another movie about doomed lovers, Titanic (1997), which went on to beat all box office records held before then, as, at the time, Titanic (1997) became the highest grossing movie of all time, and cemented DiCaprio’s reputation as a teen heartthrob.

His famous expressions are widely used in meme templates all round the globe.He is a funny person.His expressuions and acting skills are the things to watch.

All the things given below are Leonardo DiCaprio’s very favorite things that we have collected by looking at online and news magazines and wiki. 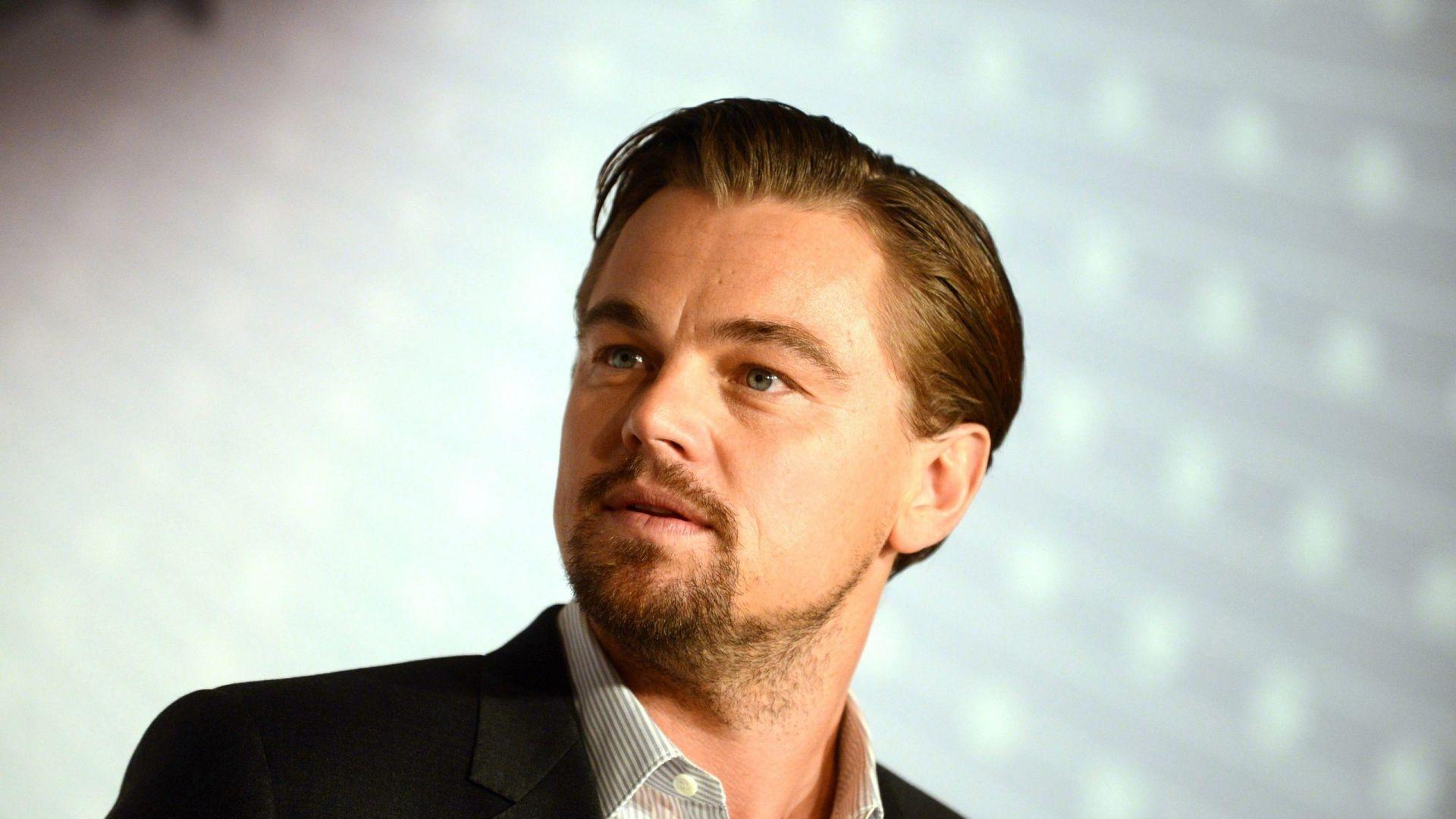 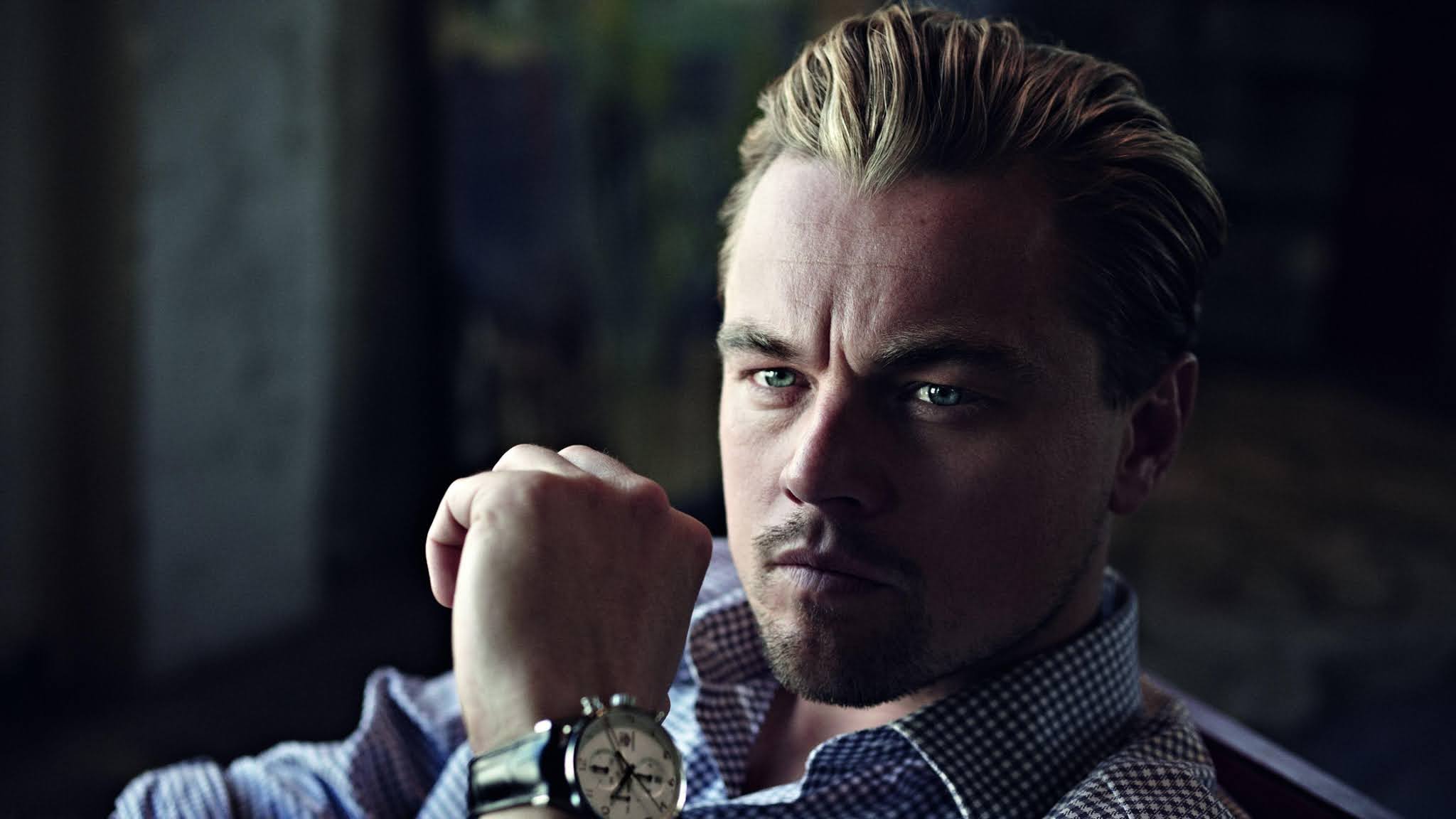 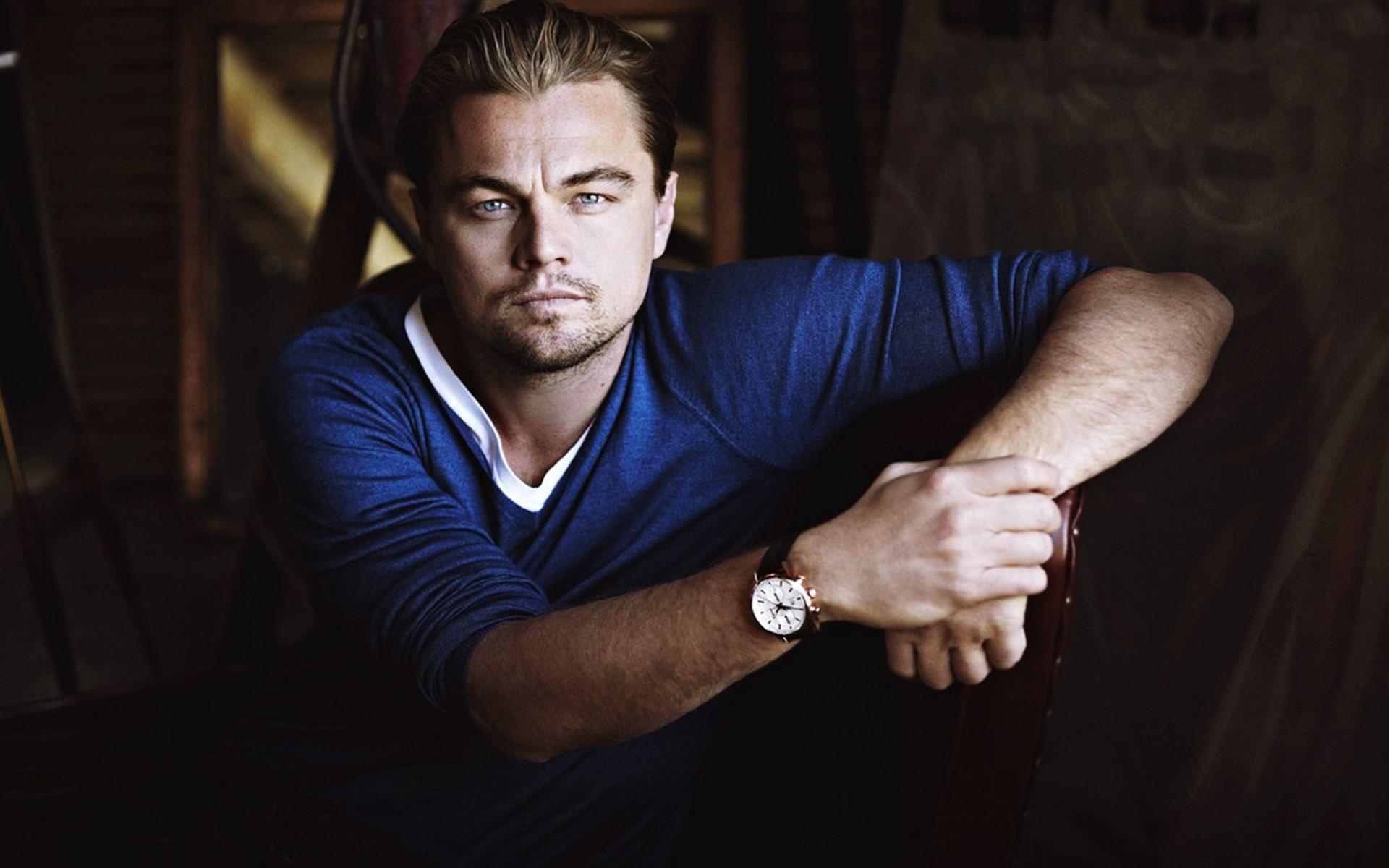 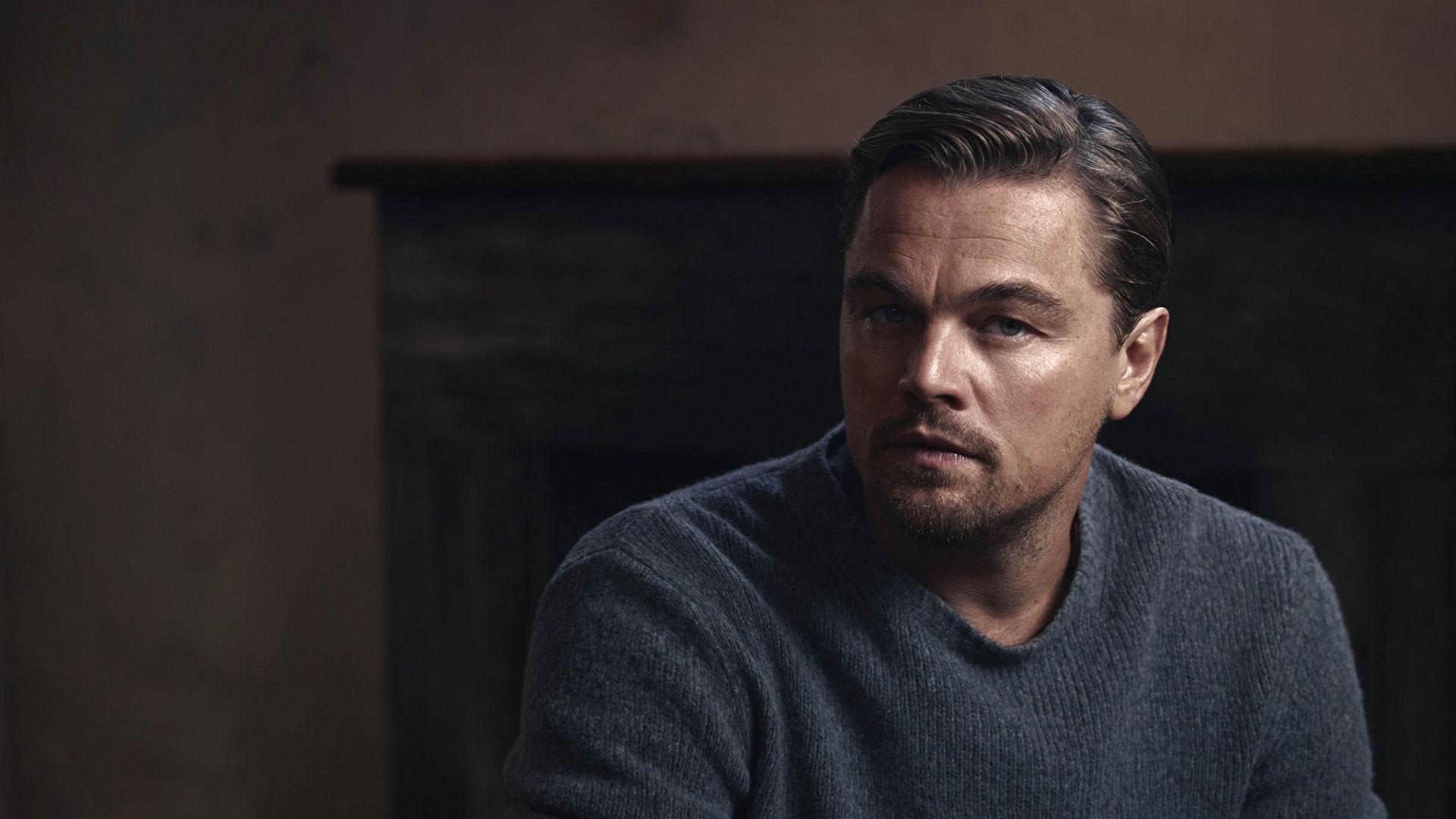 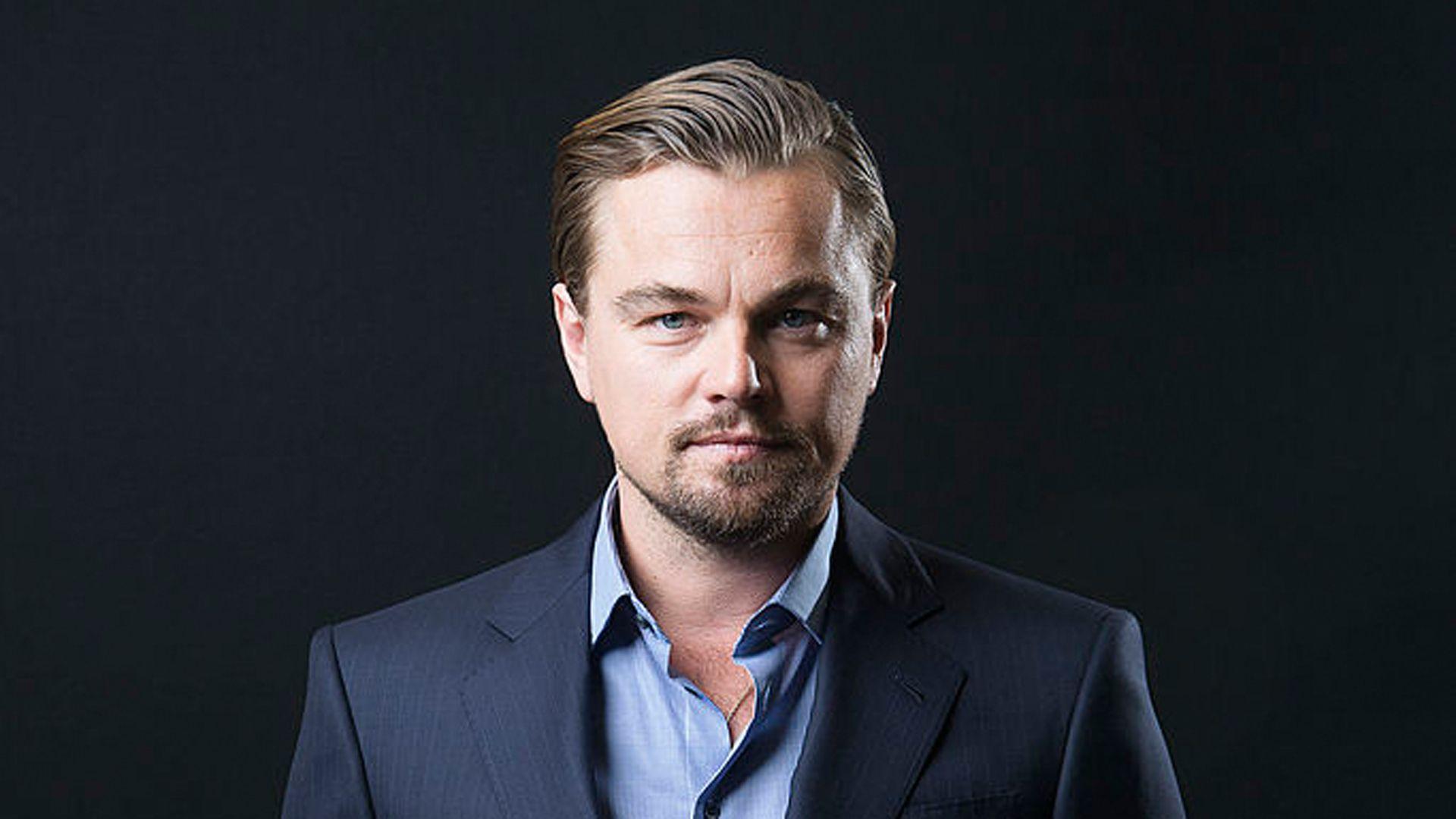 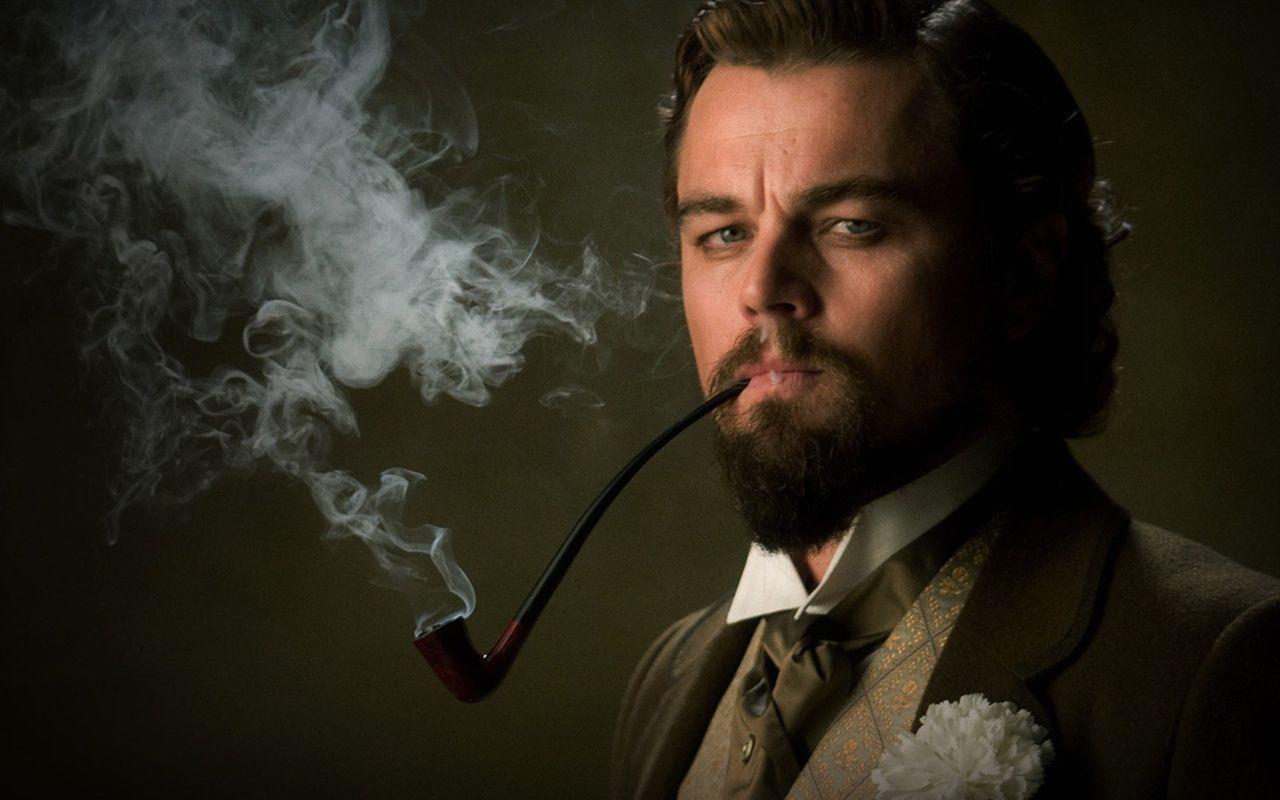 I'm not the kind of person who tries to be cool or trendy, I'm definitely an individual.

If you can do what you do best and be happy, you're further along in life than most people.

To believe in love, to be ready to give up anything for it, to be willing to risk your life for it, is the ultimate tragedy.

Brothers don't necessarily have to say anything to each other - they can sit in a room and be together and just be completely comfortable with each other.

Money was always on my mind when I was growing up. So I was always wondering how we were going to afford this and that. Acting seemed to be a shortcut out of the mess.

Did you know about Leonardo DiCaprio's Facts!!

1. Story behind his name.

When DiCaprio’s pregnant mother was looking at painting of Leonardo Da Vinci at Uffizi museum in Florence, Italy, DiCaprio kicked for the first time. After that her mother named him Leonardo.

2. Leonardo decided to become an actor at a little age.

When Leonardo was just 2, he danced spontaneously and also gained a cheerful response from the whole crowd. His interest increased here to become an actor. After that when his older step brother earned $50,000 for a Television commercial, he decided to took his carrer in the field of acting.

3. His positive attitude made him a successfull actor.

He was gaining more popularity at the little ages. When an agent advised him to change his name to some stylish American names, he refused. He is the type of man who doesn’t want to change his lifestyle in front of money.

4. He was almost to leave acting.

At the beginning of his career, he almost gave 100 auditions or more than that. He remained jobless for an entire year. His economic condition was not good. This time almost made him leave acting but his father denied doing it. His father supported him to continue his acting. If his father won’t help there, the cinematic world would not get an Oscar winner and a talented personality like him.

Leonardo was a good actor but he didn’t get a chance which would take him to the big platform. He used to get small roles in the film. But when he appeared with Claire Danes in Baz Luhrmann’s “Romeo+Juliet” in 1996 helped him to earn wide spectrum fame. This movie changed his life. After a year he got the title of “Silver Bear For Best Actor” at the Berlin International Film Festival.

No, he is not married yet.

What is the net worth of Leonardo Decaprio?

American Actor Leonardo Decaprio has a net worth of $260 million.(2021)

Which is the upcoming movie of Leonardo DiCaprio?

His upcoming movie is Killers Of The Flower Moon.

How much did Leonardo get paid for Titanic?

Leo’s base salary fo Titanic was $2.5 million. He also wisely negotiated for 1.8% of Share gross revenue. After Titanic became a blockbuster and grossed $3 million, Leo’s total take from Titanic was $40 million.

Does Leonardo DiCaprio have a son?

But the rumors have all been false, as Leo has neither been married nor fathered a child since his time in Hollywood. Despite all of the rumors, Leo and his girlfriend are still only dating

DiCaprio hasn’t confirmed that he adheres to a vegan diet.

What is the IQ of Leonardo DiCaprio?

The IQ of Leonardo DiCaprio is 177.

Who is the richest actor in Hollywood?

Jerry Seinfield is the richest actor in the world.

Which watch brand does Leonardo prefer?

What is the favourite sport of Leonardo DiCaprio? 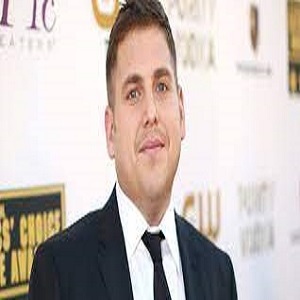 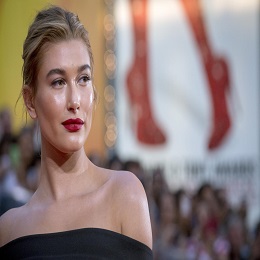 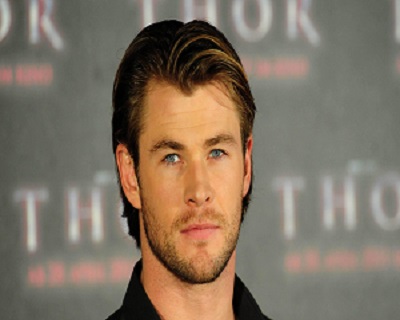 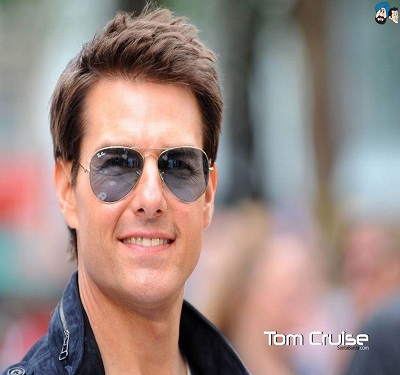